video ⚽🏟️🏆🇪🇬 The Egyptians will host the Africa Cup of Nations 2019 – Why Egypt and what is their secret? 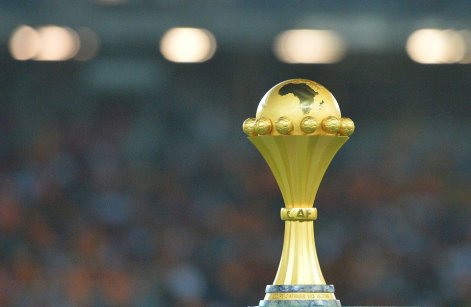 Mo Salah celebrates a victory with the Egyptian National Team 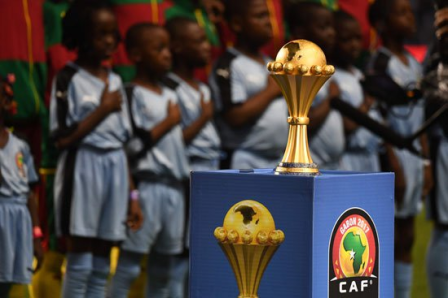 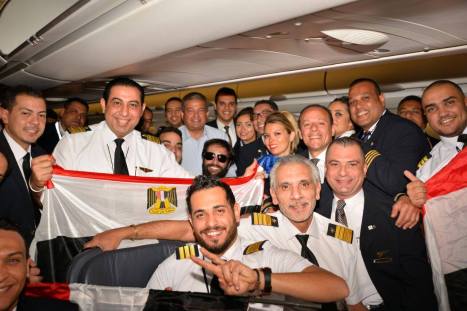 The closing ceremony of the African Cup of Nations 2017 – Youm7

✈️🌍🏟️⚽🏆🇪🇬 Egypt won by consensus the vote to host the Africa Football Cup of Nations (AFCON 2019) after getting 16 votes from 17 total eligible voters (94% of the votes choosing between Egypt and South Africa) from the African CAF football federation. On behalf of all Egyptians, we would like to welcome all our African brothers and international football fans to Egypt, the beautiful land of the Pharaohs! This will be an amazing event for Africa and Egypt … but, why Egypt? What is special about Egypt? What is the secret of Egypt and the Egyptians? Here is a nice short video that explains why (in English and with French subtitles) … 😊👍

🎶🎉✨ Egypt hosted the AFCON Africa Cup of Nations 4 times before … and as Egyptians can’t live without music, here is a nice song by Egypt for Africa which was dedicated to all the African nations and Egyptians during a previous edition of the tournament when it was in Egypt … 😍