video 🇪🇬🎆🚔 Egypt celebrated the 25/1 revolution and the national police day, paying tribute to the strong efforts of law enforcement 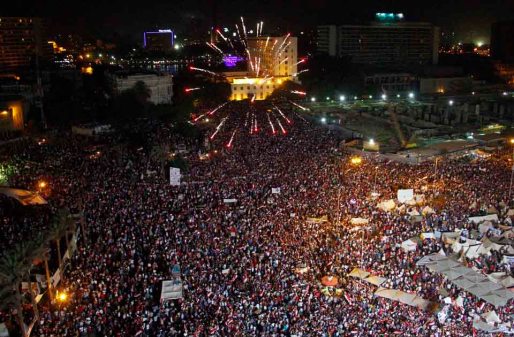 The special forces unit of the Egyptian police 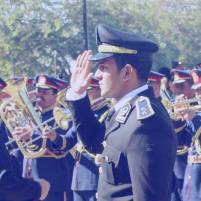 🇪🇬🎆🚔 The Egyptians celebrated the anniversary of their 25th of January revolution which marks the end of a phase of dictatorship and corruption, and the transformation to a new democratic nation. This day coincides with the national police day of Egypt which celebrates the heroic efforts of the national law enforcement units in protecting the nation and its independence. 🙂 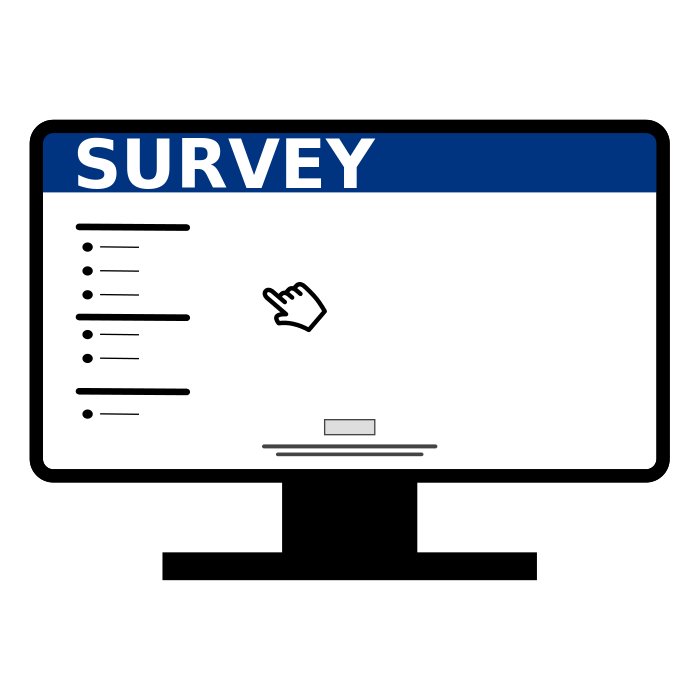