The coach of the Egyptian National Football Team, Hector Cuper 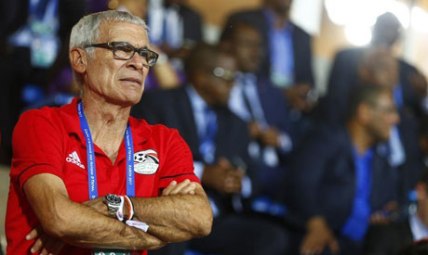 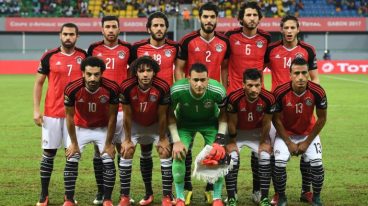 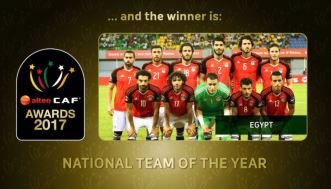 ⚽🏆🇪🇬 In a historic moment for Egyptian football (soccer), the Confederation of African Football (CAF) awarded Egypt 3 titles for the year ending 2017. This includes the award of best African player of the year to Egypt’s Mo Salah (currently playing for Liverpool F.C., England), the best African national team for the Egyptian team (commonly known as ‘the Pharaohs’), and the best coach of the year for Egypt’s coach Hector Cuper. This comes in light of the Pharaohs  success in the CAF African confederation cup when they came in 2nd place with one of the best performances in the competition, and also with their advancement to the FIFA World Cup this year in Russia after qualifying during the African playoffs. Congratulations to the Pharaohs for their great success and looking forward to see more entertaining and classy football this year! 👍 🎉 🙂